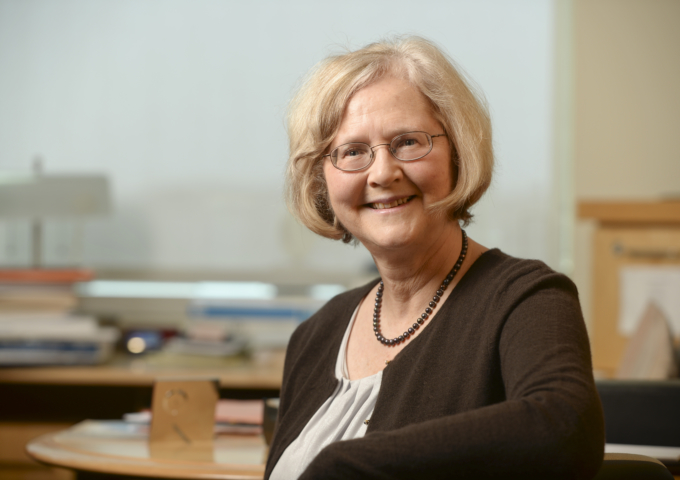 From the beaches of Snug, Tasmania to the world stage, and now Patron of National Science Week Tasmania, Professor Emerita Elizabeth Blackburn has never lost her tendency to be deadly curious.

Now based at the University of California, San Francisco, Professor Blackburn is a leader in the area of telomere and telomerase research. She discovered the molecular nature of telomeres – the ends of chromosomes that serve as protective caps essential for preserving the genetic information and what makes us, us! Professor Blackburn and her research team at the University of California, San Francisco are working with various cells including human cells, with the goal of understanding more about this key part of our biology.

Phew! That’s a lot of science. We’ve included Professor Blackburn’s TED Talk below which breaks it down, and please watch her intro video from last year. We’re excited to have Professor Blackburn as our Patron and you’ll be seeing more from her in 2021. Get inspired and learn about this incredible scientist.

In 2019, a mural was painted in Argyle St in Hobart at the Science Street Party.
You might have seen it just under the large University of Tasmania sign. The graphics, designed by local artist Rory Dick, also graced the cover of last year’s program of events. Adding this mural to Hobart’s landscape highlights the world leading science and phenomenal scientists that come from our small island home. It was also our way of saying thank you to Professor Emerita Elizabeth Blackburn for her generous support. 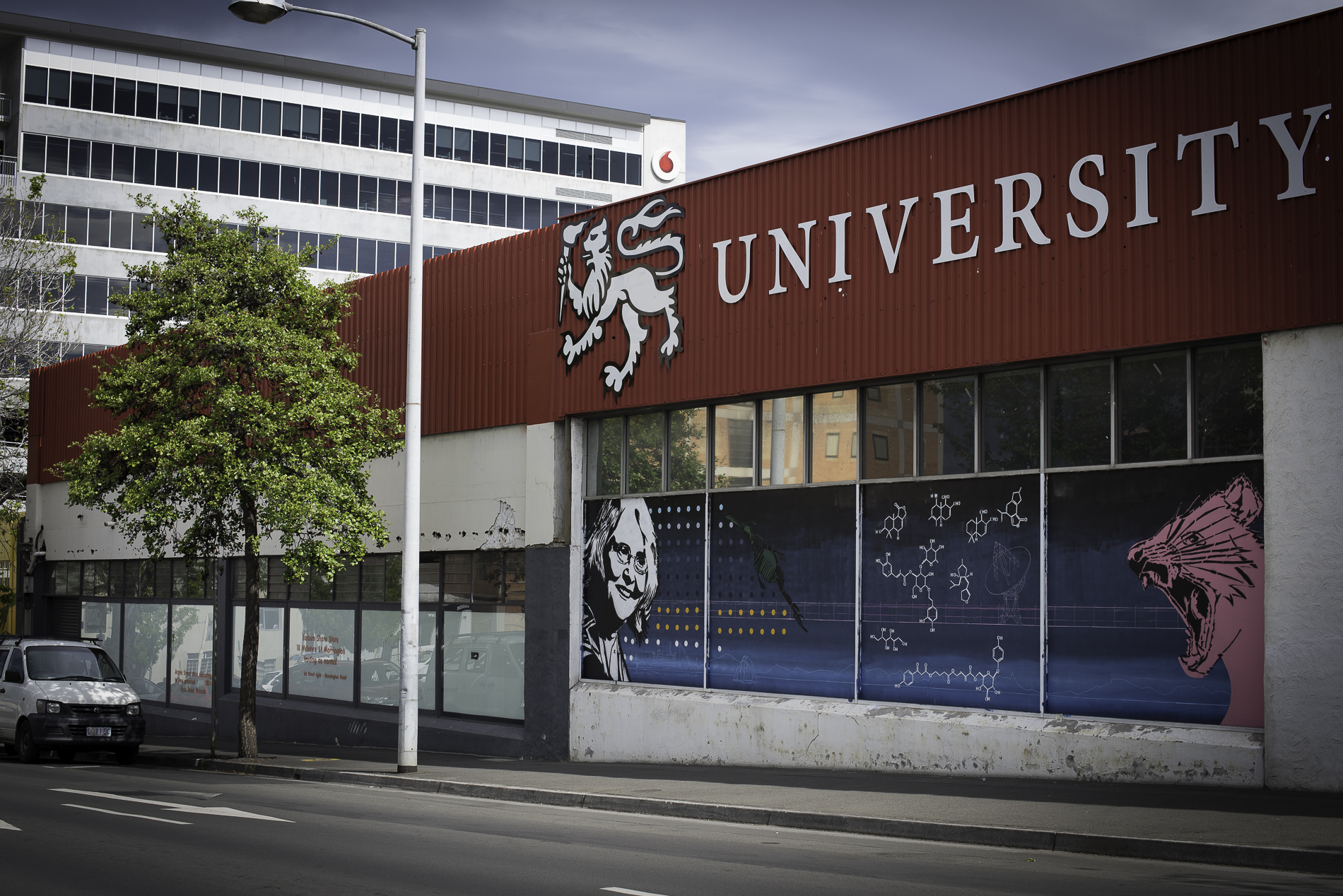 Use #scienceweek in social media to join the conversation. 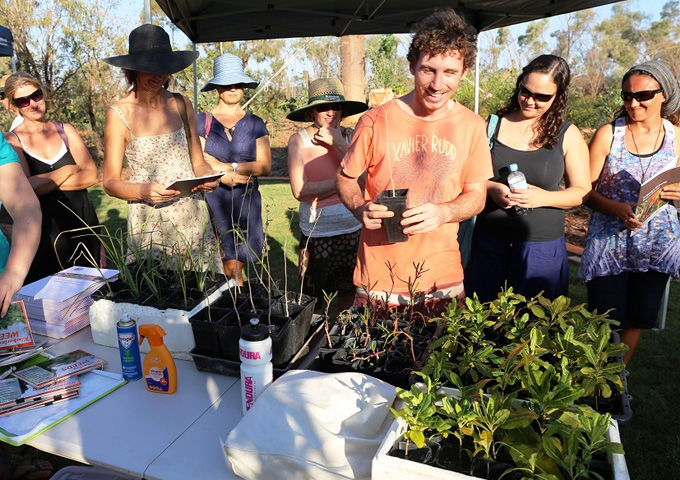 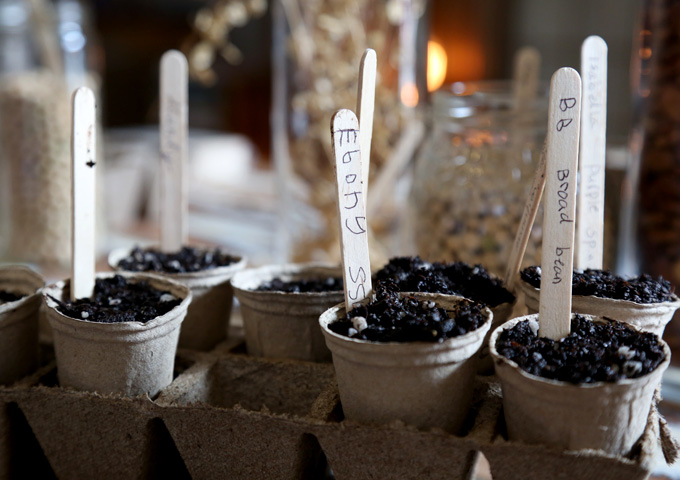