Science Poem of the Day: 13 August

Talking to Paul last evening, forking
(with his turkey) stars down in front of me
travelling faster than my muddling mind can follow
about big bangs everywhere and nowhere
some billions of years ago
(the night before Christmas)
and all through space – everywhere and nowhere –
matter on the edge of being born:
stars and quasars, black holes and cosmic dust,
amoebas and troglodytes, gods and goslings
all grazing on that sudden flesh of nothing out of notime
sending the future spinning towards us
as every particle of matter is hurled away.
Impossible. And yet, says Galileo, it moves.
As Davies can understand. Redshift, blueshift
but it’s all moving away. From everywhere.
Imagine (he tells me) – if you can – a stellar condom:
the rubber surface expanding as you blow it up
every atom on the surface stretching,
the space between them stretching
as they speed away into the great vulva of the universe
(and each of us potential on its face
impatient to be free) leaking through some tiny
(impossible!) flaw in the membrane
just one small aberration
– the breaking of the waters –
– out of the crucible endlessly rocking –
to bring the whole design undone
always and all ways the matter
moving outwards and upwards and inwards
through curved time and space
(on the face of the membrane).
Nine tenths of the universe, Davies declares
is the weight of nothing speeding the stars:
it’s what we hear between
the stations of the Cross: nothing being passed
by matter being borne of gravity:
nothing is the matter
naked on the couch of space,
drawn at last into that black hole
that takes us to another crib,
another theory being born
of the beginning and of the end
at the elusive Higgs bosom.
For this is our steady state:
stretching membranes of theory
ever outwards, and sometimes finding
at the outer edge of strain before it snaps
intention and purpose, a nebulous
Figure of Eternity preparing his symbols
for the next big bang. 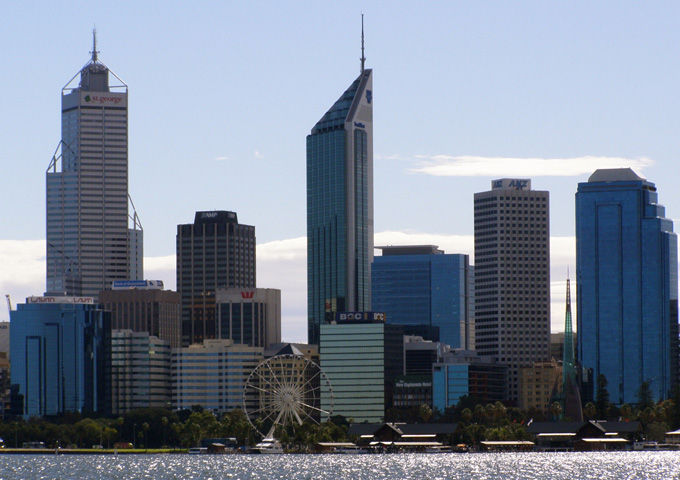