Looking for Unsung Heros in SA

Nominations are now open to find the Unsung Heros of South Australian Science and Science Communication.

The awards are intended to recognise those whose contribution has been significant over a long period of time but who have not yet received formal public recognition.

The Unsung Hero Awards will be announced at the 2017 SA Science Excellence Awards gala dinner to be held at the Adelaide Convention Centre on 11 August 2017. 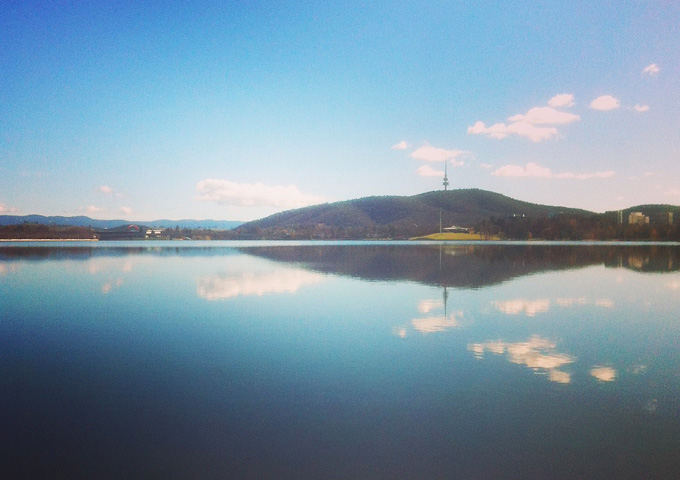 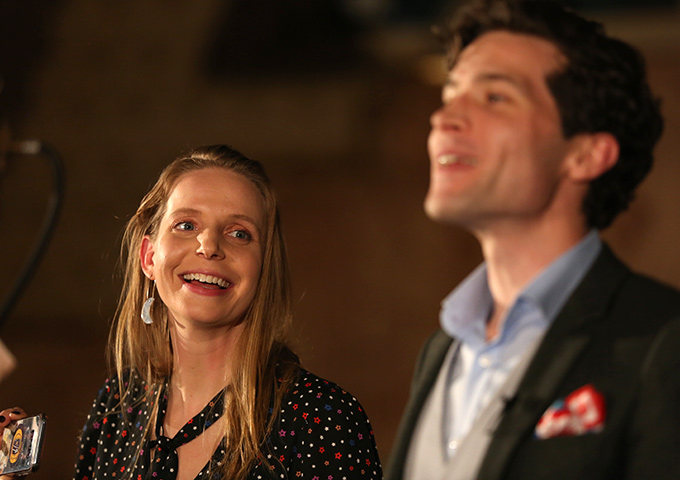 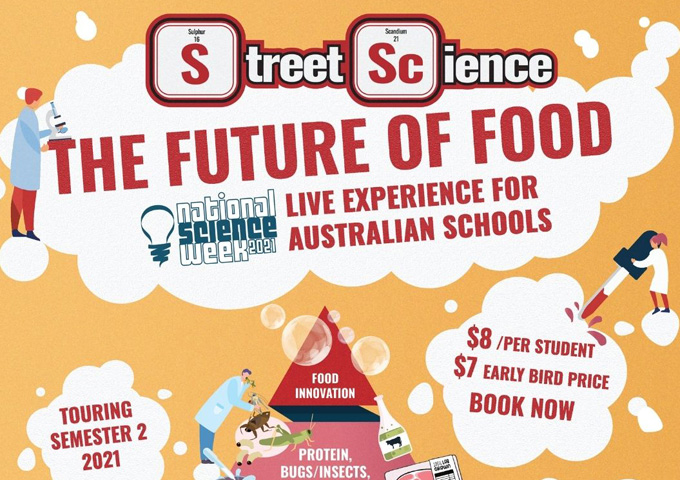