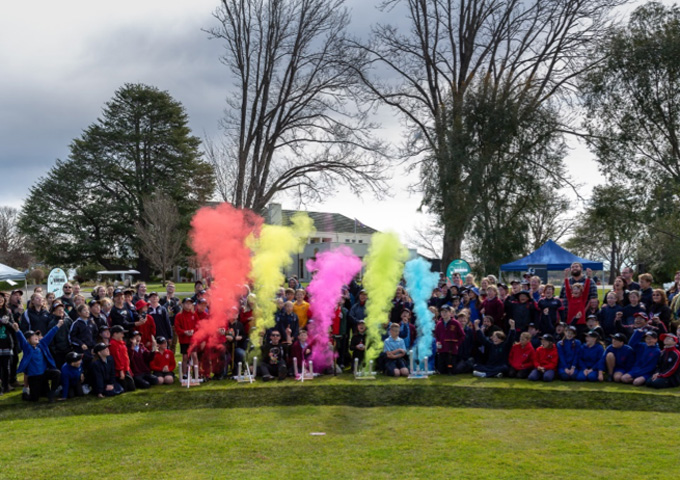 As part of National Science Week celebrations, Questacon in conjunction with the Office of the Governor General launched the first ever Governor General’s Rocket Design Challenge.

Over 100 students from 28 different schools attended the event, taking part in a hands-on experiment that saw them designing, building and launching their own paper rockets. Teams competed on behalf of the Governor General and his wife Lady Cosgrove who launched the rockets in a thrilling finale.

All in all, everyone had an amazing time learning about rockets and in particular, how to maximise flight distance. Although the day started quite windy, some teams managed to propel their rockets over 75 meters across Government House’s Eucalyptus lawn (some even came close to catching our drone!).

The winners of the challenge received a prize curated by Questacon along with a very special medallion from the Governor General. Participating schools also received their very own rocket activity kit so that experimentation can continue long after the event.

The event captured the essence of National Science Week; of making connections, celebrating science and learning, and encouraging the next generation of scientists.

During National Science Week, the team in the Science Week national office get out and about to see as many events as we can around the country, meet the dedicated teams behind the events, and be wowed by the creativity and passion that we see. 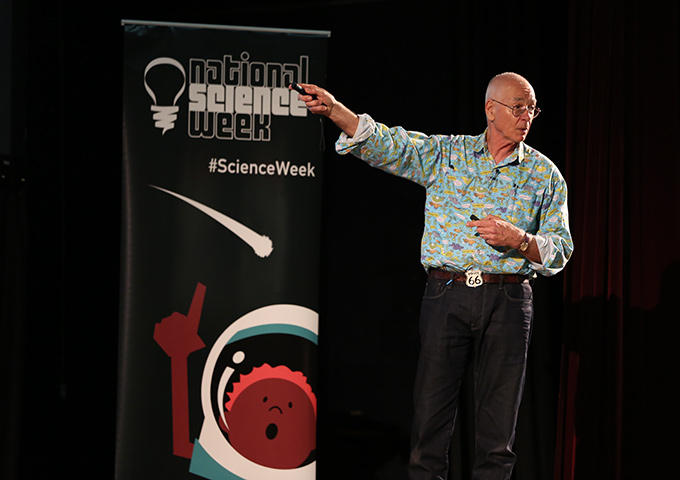