The Museum and Art Gallery of the Northern Territory collects, displays and interprets the art, cultural heritage and natural history of the Territory and its people.

An iconic exhibit is Sweetheart, a 5.1 m saltwater crocodile (Crocodylus porosus) who died in 1979 when an attempt was being made to move him away from a popular fishing spot where he had attacked some small boats.

The Cyclone Tracy exhibition is a confronting and moving account of the devastation wrought on the city on Christmas Eve 1974. The exhibition recounts the evacuation of the population and the rebuilding of almost the whole city.

Other exhibitions include: Transformations, an examination how the tropical climate and geological history have shaped evolution in the Top End; the Maritime Gallery with a diverse display of vessels from northern Australia as well as Southeast Asia; and the Discovery Centre that has interactive exhibits and research resources as well as running activities and workshops.

The Museum also runs education and public programs, for both children and adults, based on the temporary and permanent exhibitions.

MAGNT is by the water at Bullocky Point, near the George Brown Darwin Botanic Gardens and just past Mindil Beach when travelling from Darwin City. 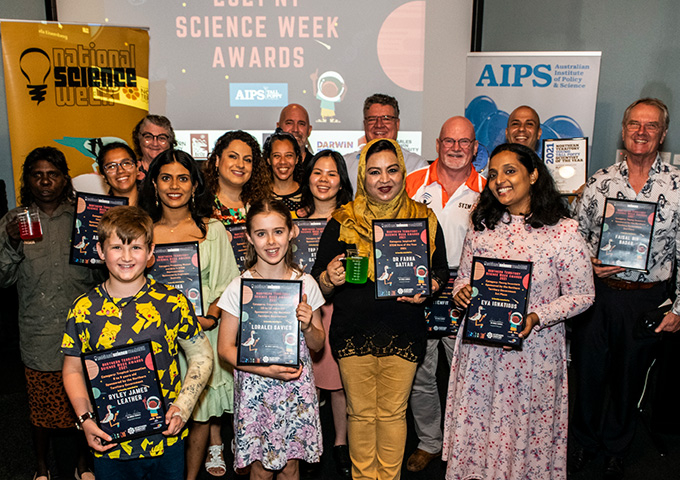 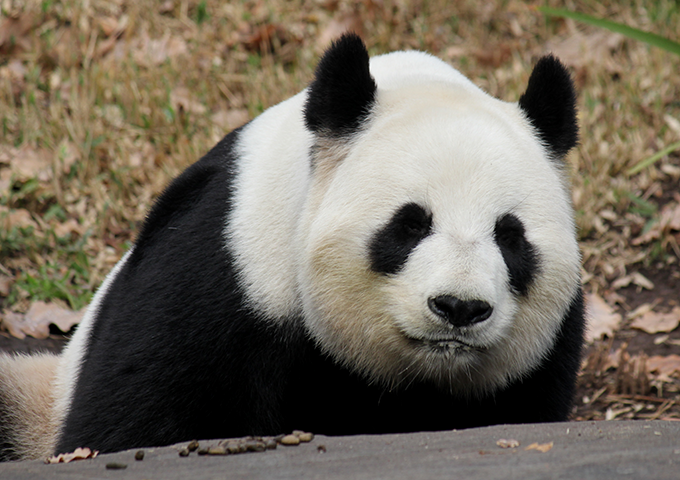