We’ve heard of computer hackers, but what about biohackers? After all, we have personal computers, so why not personal biotech?

Meet one of National Science Week’s guest scientists for 2016 - biohacker Dr. Ellen Jorgensen of Genspace, New York USA. Ellen helped to introduce the world to the biohacker revolution in 2012, with her TEDTalk ‘Biohacking – you can do it too’, which has since gone on to have over 1 million views online.

“Biohackers work alone. We work in groups, in big cities and in small villages. We reverse engineer lab equipment. We genetically engineer bacteria. We hack hardware, software, wetware, and, of course, the code of life. We like to build things. Then we like to take things apart. We make things grow. We make things glow. And we make cells dance.” – Ellen Jorgensen, TedGlobal, 2012

Ellen, has a PhD in molecular biology and worked for over 30 years in the biotech industry before co-founding Genspace, which opened the world’s first community biotechnology lab in 2010. This grassroots innovation space allows anyone to learn about biotechnology and get involved in citizen science projects. Imagine the possibilities, if we take science out of traditional labs and put it back into the hands of everyday citizens.

As a passionate advocate and leader in increasing scientific literacy, democratizing science and using biotechnology to fuel meaningful citizen science projects we are thrilled to be hosting Ellen at a series of events in both Perth and Sydney this National Science Week.

For more information on where you can catch Ellen in Perth see her event details below:

DNA provides the building blocks of all life – and we are now able to take these blocks apart and explore them outside traditional science labs and lab coats! Join this year’s National Science Week visiting scientist biohacker Dr. Ellen Jorgensen to explore the possibilities of DNA-based technologies in your community. Learn about her own journey in building a community biotechnology laboratory, and numerous projects that have engaged non-scientists and scientists alike. Where could a community laboratory take you?

Followed by Q&A with Ellen at the World Biotech Tour tent.

Followed by Q&A with Ellen at the World Biotech Tour tent.

Note: Open to the public, tickets must be purchased at Scitech $19 Adults, $16 Concession, $12 Children and Under 4's free.

We’ve heard of computer hackers, but what about biohackers? Join Dr. Ellen Jorgensen, and discover what happens when any interested citizen is given access to biotechnology lab spaces. Explore the world of ‘biohacking’, and discover where DNA extraction and biotechnologies could take us in the future. What are the possibilities if we democratize science by taking it out of traditional science labs and putting it back into the hands of everyday citizens?

Engineers Australia and CORE are delighted to be hosting Dr. Ellen Jorgensen (Genspace, New York, USA) and Dr. Oron Catts (SymbioticA, Perth WA) to share with us their experiences in creating innovative lab spaces that are revolutionizing the way citizens and scientists can engage and create in scientific spaces.

Meet Dr. Ellen Jorgensen, co-founder and Executive Director of Genspace. Since 2009 Genspace has provided educational outreach, cultural events, and a platform for science innovation at the grassroots level. Ellen’s efforts to develop Genspace into a space which brings together entrepreneurship, innovation and citizen science have been recognized by Nature Medicine, Science, Discover Magazine, Wired, Make, BBC News, Dan Rather Reports, PBS News Hour, The Discovery Channel, and The New York Times and her TedGlobal 2012 talk ‘Biohacking – you can do it too’ has received over one million views.

Under Catts’ leadership SymbioticA has gone on to win the Prix Arts Electronica Golden Nica in Hybrid Art (2007), the WA Premier Science Award (2008), and became a Centre for Excellence in 2008. In 2012-2013 he set up a biological art lab called Biofilia, at the School of Art, Design and Architecture at Aalto University, Helsinki, where he is a Visiting Professor. Catts’ ideas and projects reach beyond the confines of art; his work is often cited as an inspiration to diverse areas such as new materials, textiles, design, architecture, ethics, fiction, and food.

Discover the ways that everyday citizens can help collect and harness the power of DNA. From making products like dye, cloth, and fuel to protecting biodiversity, the secrets lay in the building blocks of life – if you know where to look and how to access them! Join Dr. Ellen Jorgensen, and learn about DNA barcoding and her experiences in engaging citizens to catalogue biodiversity in Alaska!

*Bookings are essential and can be made online.

After her stop in Perth Ellen will head to Sydney, NSW where she will engage audiences in a suite of events including the Global Biohack Revolution at ATP Innovations, seminar sessions Get Down with DNA and DNA Groundswell at the Royal Botanic Gardens, and a public lecture on Biohacking at the University of Technology. More details on where you can catch her in Sydney this National Science Week can be found here. 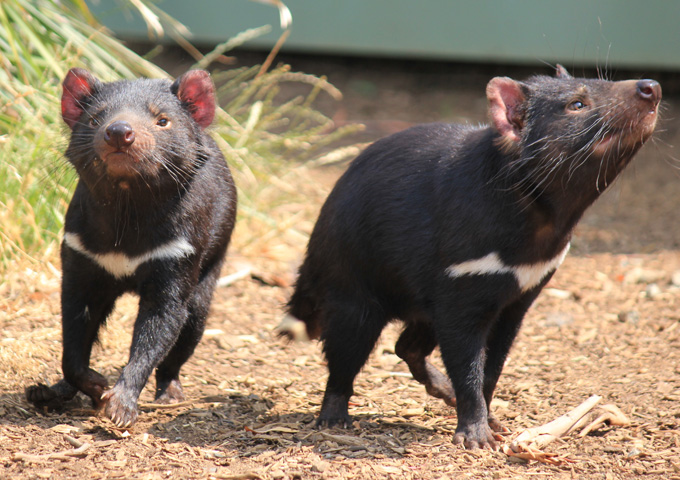 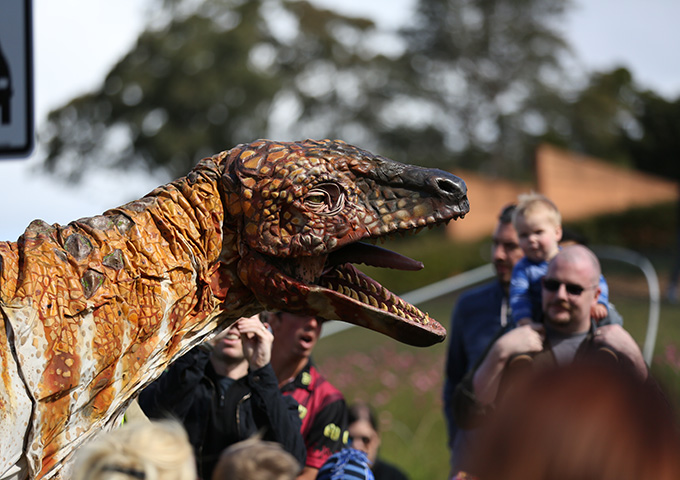 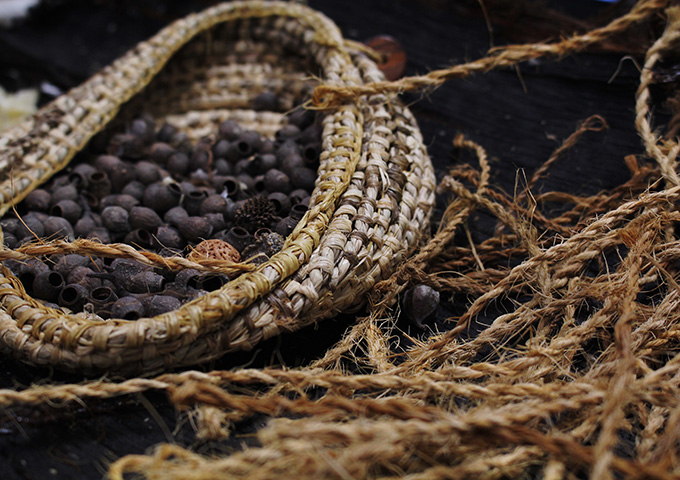