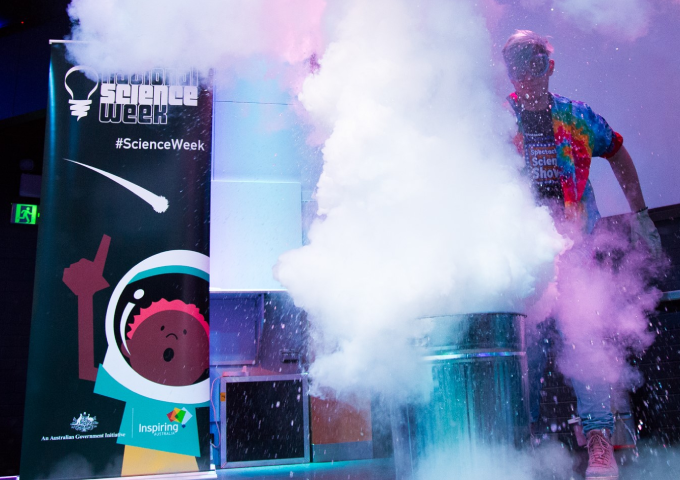 Nominations are now open for the 2021 Unsung Hero Awards of South Australian Science.

There are two awards being offered:

Each award is intended to recognise scientists and science communicators whose contribution has been significant over a long period of time, but who have not yet received formal public recognition.