Tower Hill is a volcanic formation close to the coast between Warrnambool and Port Fairy. It was first sighted by Europeans in 1802: by Captain Baudin on the French ship Geographe and also by Matthew Flinders on the HMS Investigator.

The area was used for grazing cattle, growing crops and even for quarrying through the second half of the 1800s. In 1892 Tower Hill became Victoria’s first national park.

Despite the proclamation, grazing and other exploitation continued until the 1950s. In the following decades the area was revegetated by volunteers, guided by the 1855 oil painting Outlook by Eugene von Guerard.

The Worn Gundidj Visitor Centre in the park includes cultural displays and provides insights into the traditional knowledge of the area.

The park also has picnic and barbecue facilities, as well as short walks ranging from the easy wetland boardwalk to the steep climb up to the peak. 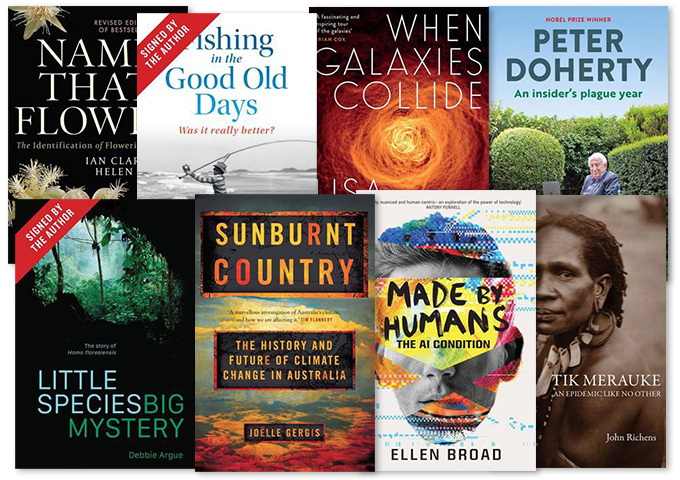 Ahead of National Science Week, Melbourne University Press are offering these sciencey book packs for you to indulge in interesting worlds, ideas, theories, discoveries, and stories. The three 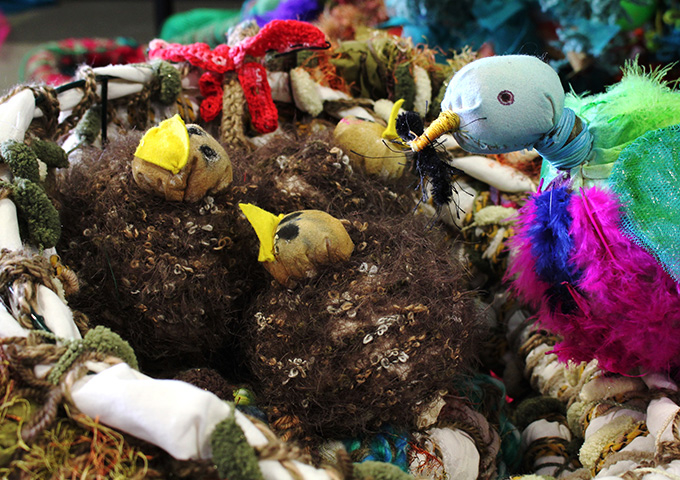 Congratulations to the 226 schools across Australia who have received a grant for National Science Week in 2022. The grant round is conducted by the Australian Science Teachers Association (ASTA)