The PowerWorks Education Centre features artefacts from coal mines and power stations in the Latrobe Valley – including a giant bucket from a coal dredger. The Centre tells the story of the development of power generation in the valley.

The Centre was opened in 1994 as a refurbishment of the State Electricity Commission of Victoria’s Morwell visitors centre. After the privatisation of power generation in the state the Centre was operated by the Latrobe Valley generators until it was closed in 2012. The Centre re-opened in 2015 and is now operated by local volunteers.

The centre is open every Friday, Saturday and Sunday, as well as on public holidays, between 10:00 am and 3:00 pm. Admission fees apply. 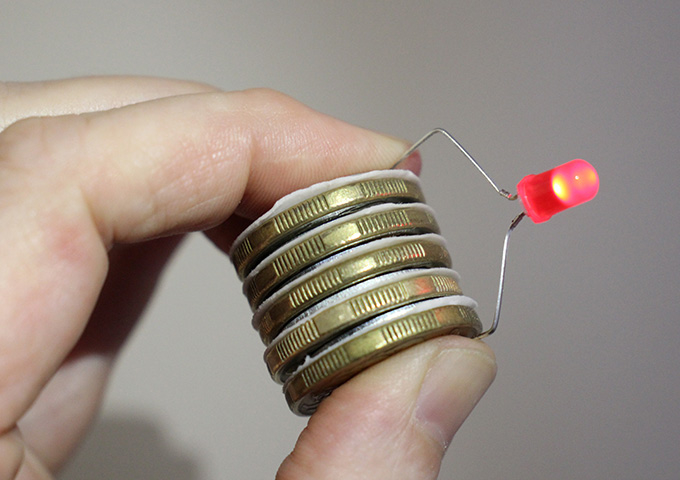 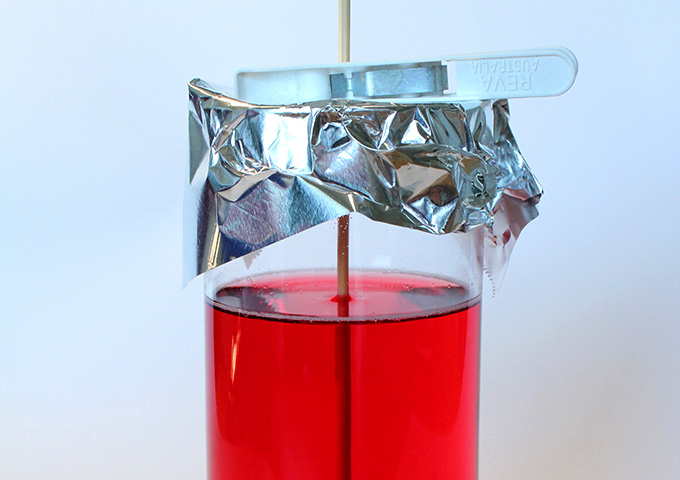