Here are some of the many places you can visit around Australia to have a great science experience at anytime of the year. They include science centres and museums, zoos and aquariums, botanic gardens, space centres, national parks and park visitor centres, observatories, industry and mine visits and eco tours.

This award-winning Museum should be on every Ipswich visitor’s to-do list. Steeped in history – it was once the workplace of over 3000 railway workers and visitors enter via the historic Timekeepers’ Building – it merges the romance of yesteryear with the exciting technological breakthroughs of the present. The old boilershop houses the museum, where... Read More

The Tidbinbilla Nature Reserve was established in 1936. Soon after, a koala enclosure was built and the park has since been expanded to cover 54 sq km. The reserve includes Hanging Rock, where excavations have found that Indigenous occupation of the area dates back at least 16 000 years. The reserve has an endangered species... Read More

The 90 minute bus tour of Rio Tinto’s Tom Price mine starts at the Tom Price Visitor Centre. Once at the mine, visitors will be able to look into the one of the largest open cut mines in the world, as well as see huge mining trucks being loaded and moving the ore. The tour... Read More

Tower Hill is a volcanic formation close to the coast between Warrnambool and Port Fairy. It was first sighted by Europeans in 1802: by Captain Baudin on the French ship Geographe and also by Matthew Flinders on the HMS Investigator. The area was used for grazing cattle, growing crops and even for quarrying through the second... Read More

The Tweed Regional Museum in Murwillumbah is home to the Adrian Smith Mineral Collection, containing over 500 mineral specimens and 300 gemstones, as well as meteorite samples from outer space. Adrian Smith had a passion for gems and minerals and spent a lifetime collecting around the world. The Museum also displays a stunning collection of... Read More 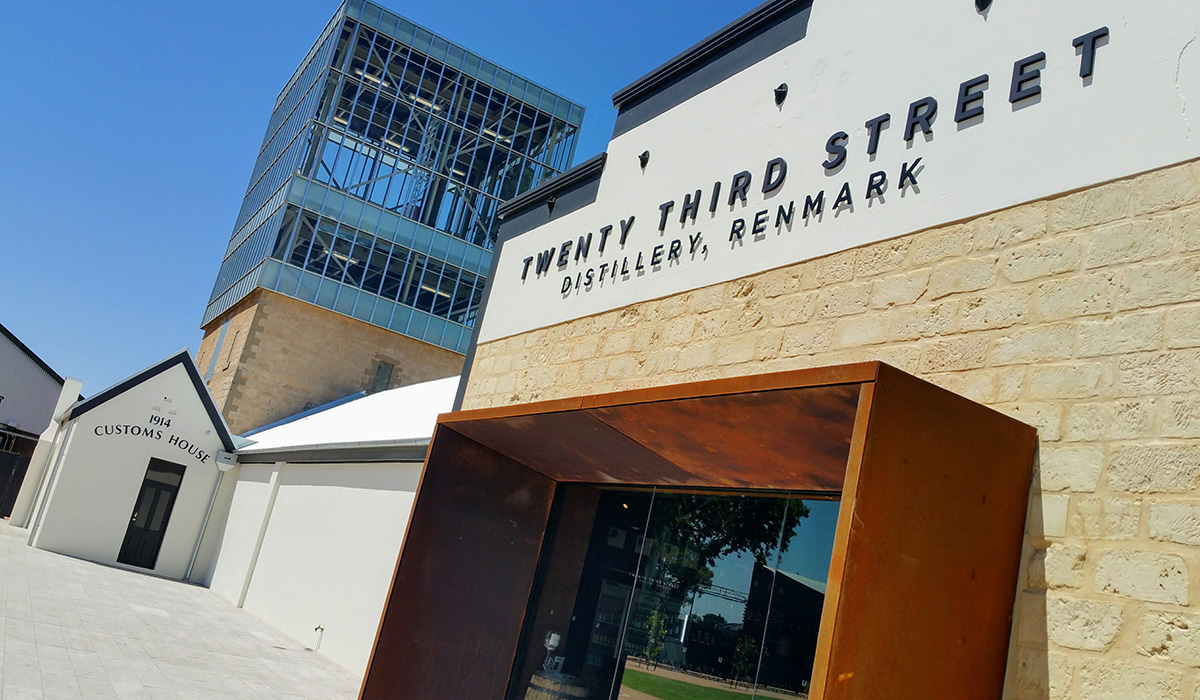 Take an hour-long tour through a century old distillery to see how spirits are created by the two 7500 litre stills. The distillery produces gin, vodka, brandy and blended and single malt whiskies. Tastings and spirit blending experiences are also available. Open from 10am – 4pm daily (except Good Friday and 25 December). Book tour... Read More 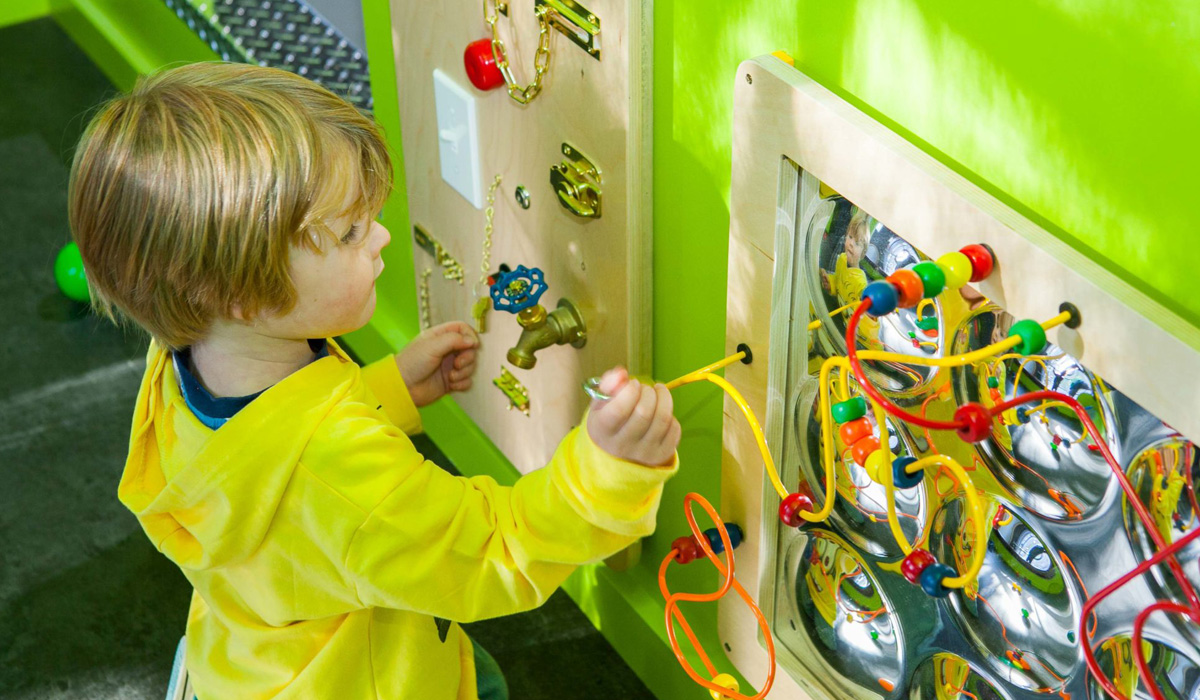 Housed in a beautiful heritage building near the Murray River, TwistED Science is a state of the art interactive science space. The hands-on philosophy encourages full participation in STEM activities as visitors build, engineer, compose, create and more than anything – have fun!  The no-instruction policy gives visitors the freedom to discover science through play.... Read More

Perched on the Indian Ocean’s shore, the WA Maritime Museums is symbolic of Fremantle’s past, present and future as a coastal city and port. The Museum houses several unique galleries that explore WA’s relationship with the sea. From leisure boats and handcrafted sailing boats to commercial pearl luggers, the Museum inspires visitors to discover WA’s... Read More
« Previous 1 … 11 12 13 14 Next »