The Poetry of Science

A poetry competition for all ages, from primary school students to adults, where participants are asked to express science through poetry, from three-line poems (haikus) to multiple verse rhyming poetry and everything in between.

There will be a number of categories along with 1st, 2nd and 3rd; ‘People’s choice’ voted for on social media, ‘best poem about doing science’ – aimed at scientists and students studying science, the ‘best scicomm poem’ which communicates a scientific idea or message in an elegant and easily accessible way, and the ‘poet’s pick’ chosen by the poet and English Academic members of the judging panel. The judging panel will be composed of two scientists, one poet, and an academic in English literature (tbd). The That’s What I Call Science radio show team will pick the ‘best scicomm poem.’

We will hold the competition in the lead up to National Science Week with entries opening 1 July for one month (closing 31 July), with judging conducted over the first week of August, including ‘people’s choice’ voting via social media. We propose to hold the showcase/ prize giving during Science Week, in the evening of Saturday 14 or Tuesday 17 August which will be livestreamed by Edge Radio (the host radio station of our show 'That's What I Call Science') (date, time and location TBC).

Many misconceptions traditionally surround science and poetry, which can both be perceived as pursuits which fit rigid moulds or formats which can only be pursued by a narrow faction of society. We want to break down the barriers around poetry and science and emphasise that both can be fun, light-hearted, diverse and accessible to everyone. 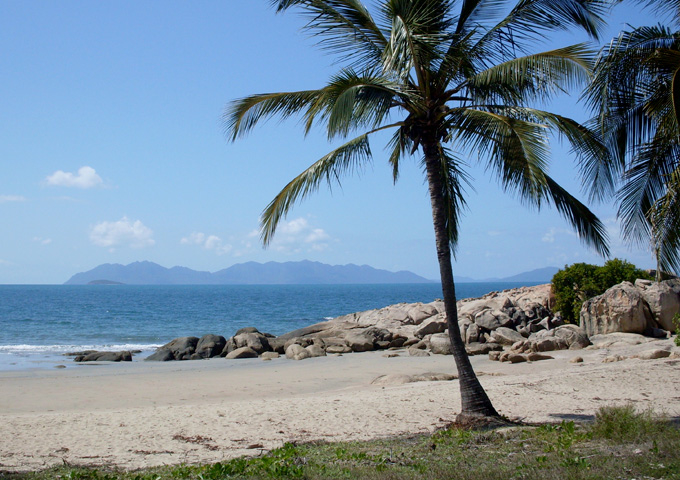 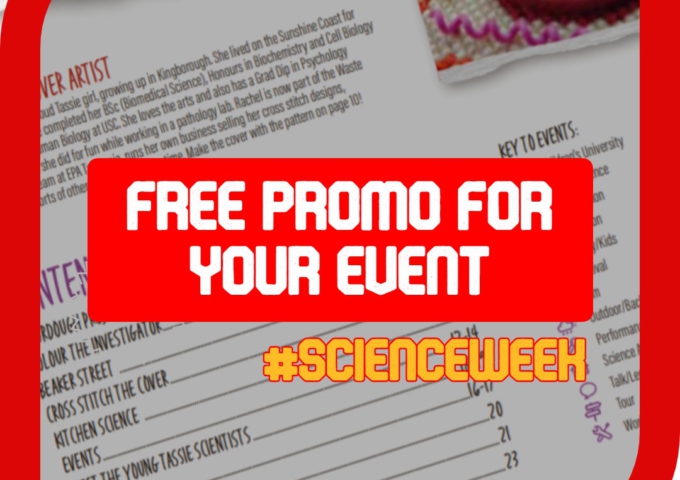