The Navigators of the Burke and Wills Expedition

A Commemorative Lecture on the 160th Anniversary of the Departure of the Victorian Exploring Expedition (20 August, 1860)

When we consider the navigation skills needed on the fateful Burke and Wills expedition, thoughts immediately turn to William Wills - and with good reason. While his achievements were not recognised for a long time (and in fact, denigrated by a few), they are now seen as extraordinary. Yet retellings of this iconic Australian story often overlook the Victorian Exploring Expedition's side-excursions, in which Wills did not take part. These shared some attributes - they were challenging, required capable leadership, called for navigational ability and have been largely ignored in the popular literature.

The side-excursions of note are those of Hermann Beckler, who performed as Medical Officer and Botanist in his rescue of Trooper Lyons and later in supply of water to the invalids of Wright’s support party; Brahe, officer in charge of the depot at Camp 65 in his retreat to Menindee; and, in particular, the aboriginal guides Dick (Mountain) and Peter of the Barkinji people, who were recruited at Menindee and proved essential to the rescue of Lyons.

In this discussion, the techniques employed by Wills will be reviewed and contrasted with those used by others – especially those of Indigenous Australian navigators, Dick and Peter. 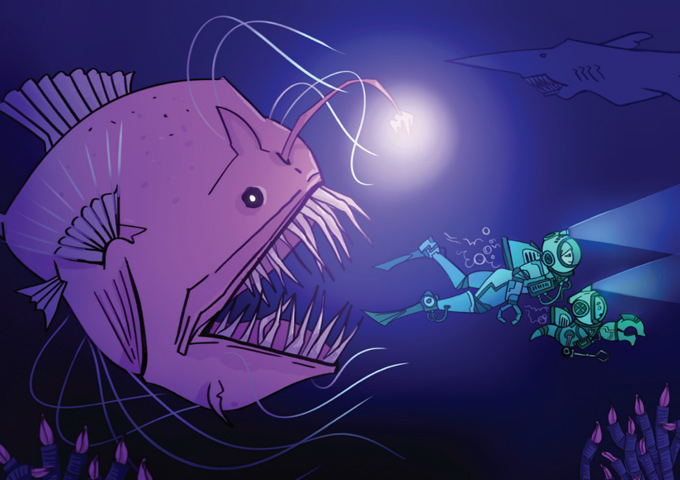 Get students deep diving into Stile's National Science Week Escape Room! Set in a submarine in the dark, cold waters near Antarctica, students are presented with a scenario where the submarine's 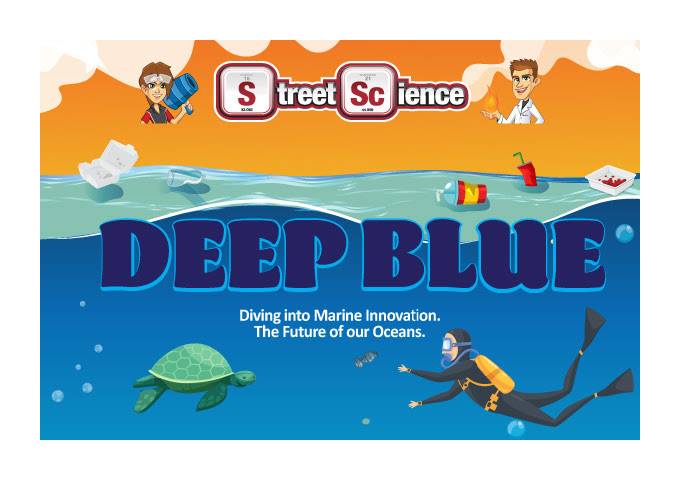