An internationally unique marine phenomena occurs from May to August each year, in the cold water of Upper Spencer Gulf Marine Park near Whyalla. This amazing annual event is the aggregation of the Giant Australian Cuttlefish, who migrate to the rocky coastline with one thing on their mind, to breed.

The Giant Australian Cuttlefish is endemic to southern Australia and the Great Southern Reef. Over 100,000 cuttlefish can been found along an 8km stretch of coastline, an aggregation on this scale doesn't happen anywhere else in the world.

This event is fast becoming a tourist hotspot, with people traveling from all over the world to dive and snorkel with these amazing animals.

Giant Australian Cuttlefish only live for 12-18 months. The adults breeding in this years aggregation will soon die after breeding. The eggs that are laid under the rocky boulders are next years aggregation. They develop over 3-5 months, hatch and head off into Spencer Gulf, returning to the same site to breed next year.

This breeding strategy is a boom and bust strategy. Numbers can be large if the eggs successfully hatch. But if the cuttlefish don't make it to breeding time, or the eggs don't survive, then the population can decline rapidly.

The population of this species has fluxed over the last few decades, but numbers reached an all time low in 2013. However research coupled with management and protection measures has seen the population recover.

Whilst visiting this site may not be possible for people for many reasons, this virtual tour will allow you to experience the next best thing and virtually swim the Giant Australian Cuttlefish. Nature like nowhere else!

Proudly brought to you by the National Parks and Wildlife Service South Australia. 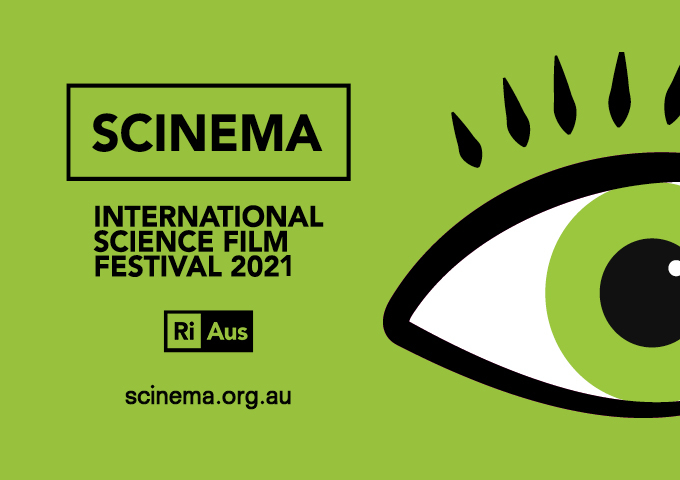 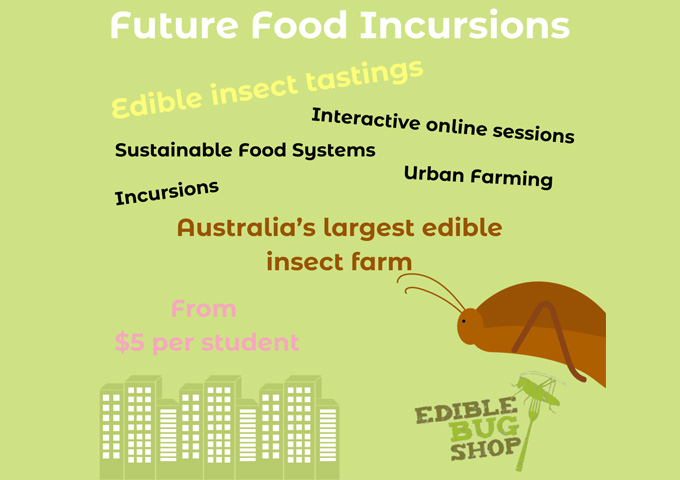 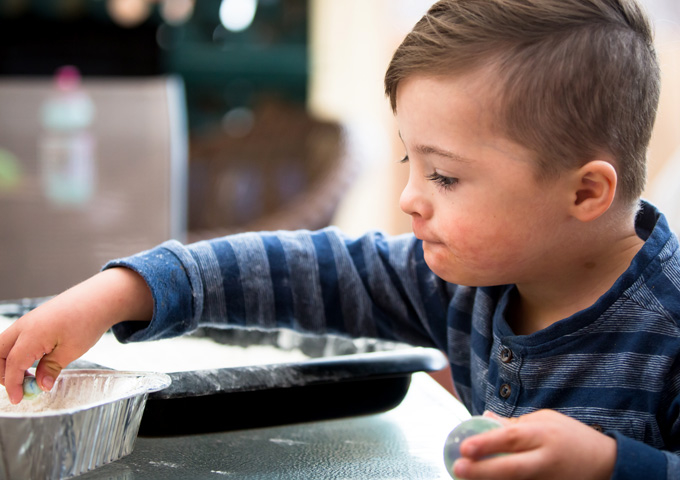