Scientists Assemble – The science of superheroes from screen to laboratory 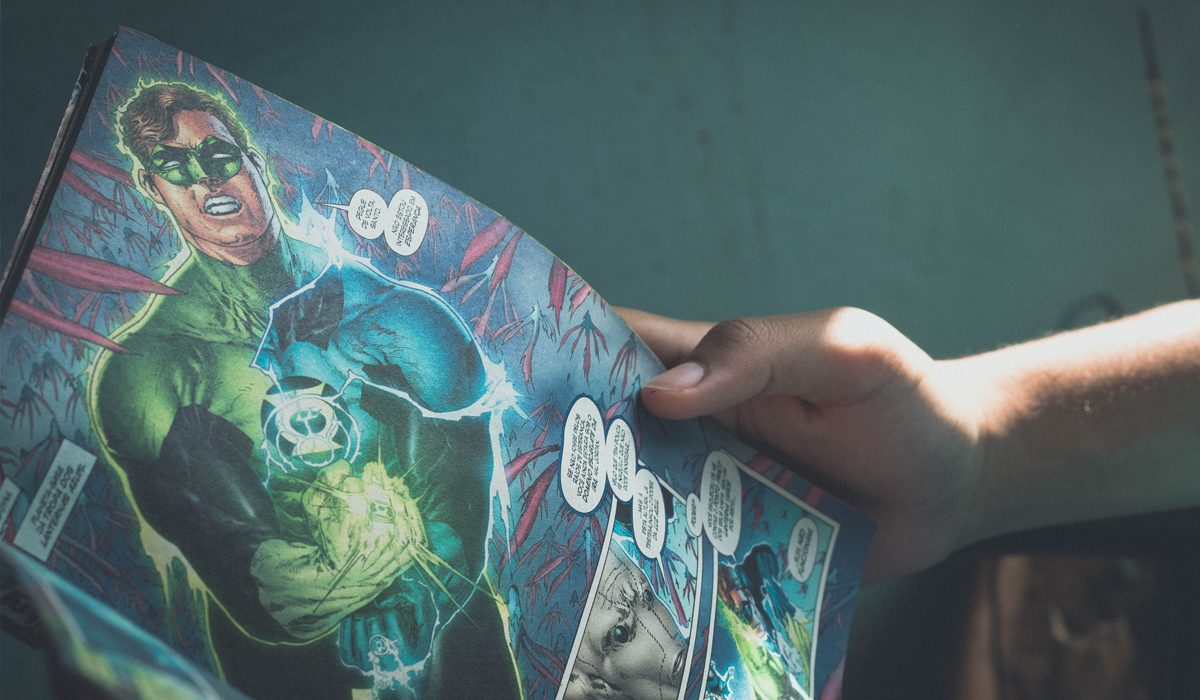 Science of science fiction matters; more people will be exposed to physics and science concepts in movies than in classrooms, so it’s important that Hollywood gets it right. As we’ll see, science accuracy doesn’t take the fun out of the movie, and in fact, the best movies in terms of physics are often the best in terms of quality of film more generally. It’s also a great way to learn physics by seeing what works well and how certain films get it so bad.

Join Swinburne's Professor Alan Duffy, astrophysicist, who will take you on a journey, discussing the science in some of the best (and worst!) films ever made.

Alan is a professional astrophysicist creating universes on supercomputers to understand how galaxies form and to probe the nature of dark matter. He often then gets to explain it to as wide an audience as possible on TV / radio or public events.

Currently Alan is the Director of the Space Technology and Industry Institute and Professor at Swinburne University of Technology. He is also a member of SABRE, the world's first dark matter detector in the Southern Hemisphere, based at the bottom of a gold mine at SUPL(Stawell Underground Physics Laboratory) in Victoria, Australia.