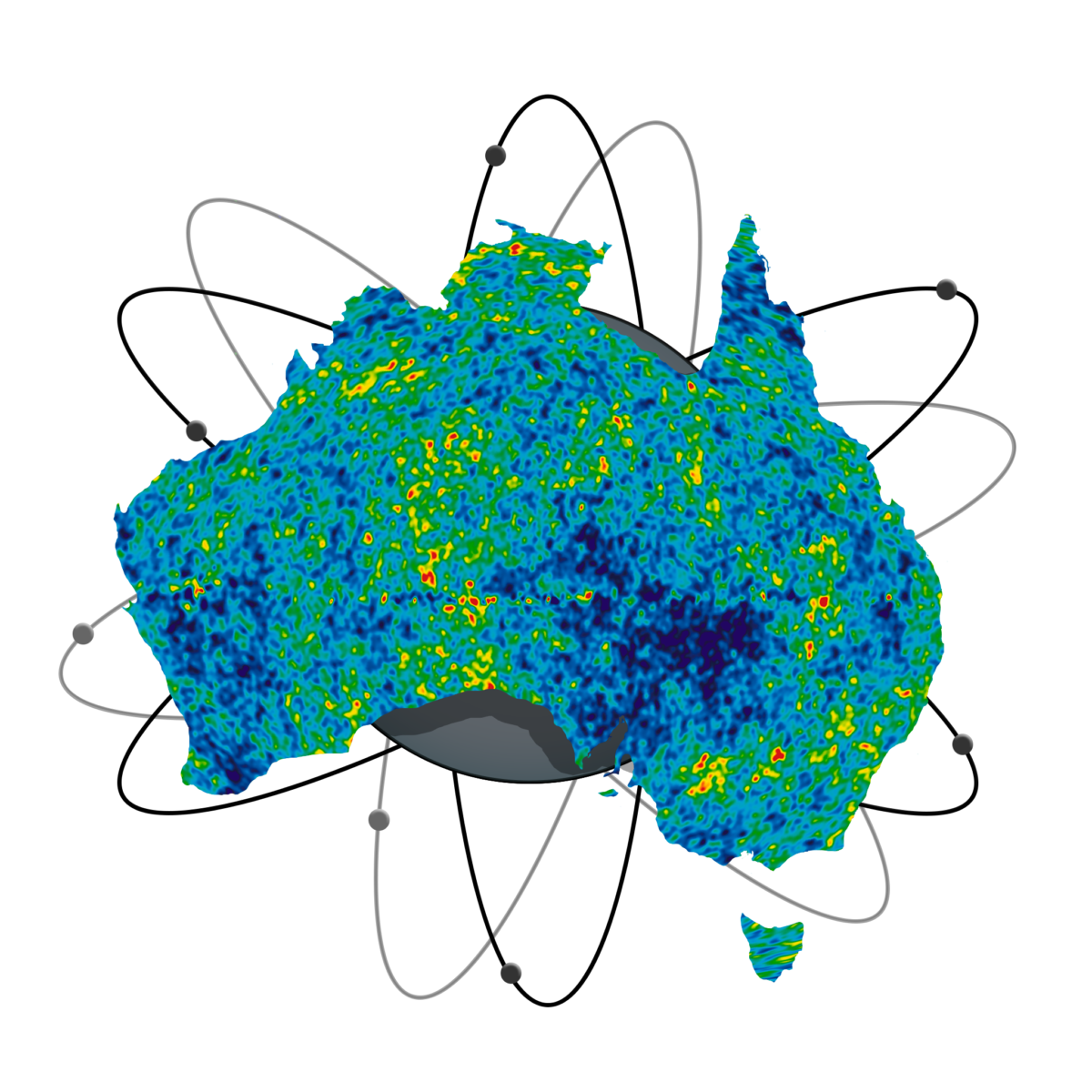 The National Quantum & Dark Matter Road Trip is a travelling science show, bringing all things quantum and dark matter to a town near you.

To coincide with National Science Week, a team of scientists and science communicators will travel from Brisbane to Perth via Coffs Harbour, Sydney, Canberra, Bendigo, Stawell, Adelaide, Kalgoorlie and many more towns in between. The will visit 26 schools as well as multiple public venues, delivering engaging presentations, hands-on activities, pub quizzes and more.

The nature of dark matter is one of the biggest mysteries of the Universe, and Australia is a key player in the quest to figure it out. Dark matter accounts for 85% of all the matter in the Universe, but we don’t yet know what it is. Quantum technologies are crucial in the hunt for dark matter, and they’re already used in smart phones and cars, medical imaging, manufacturing and navigation. But today’s technologies capture only a small fraction of the potential of quantum physics.

Our road-trippers are looking forward to spreading their knowledge and enthusiasm of quantum and dark matter. They hope to inspire the next generation of scientists and engineers, and highlight the potential of quantum technologies and dark matter discovery for the future of our society.