The world is crying out for a new model of leadership, but what is it? One woman thinks she has the answer. Australian CEO and ‘dreamer' Fabian Dattner leads an international group of 76 female scientists on an Antarctic voyage designed to transform them "into the sort of leaders they want to be." Her hope is that once these women are primed to lead in science, they will be able to make meaningful change around the world. But on board, as the women's deeply personal stories of workplace gender biases and more are revealed, Dattner's own leadership style and philosophy is severely tested. Set against the planet’s last untouched wilderness, The Leadership unearths the profoundly troubling systemic obstacles to women's advancement in science and beyond.

Filmed on location in Antarctica, Argentina, Indonesia, China, Australia, United Kingdom, France and United States, the film follows a handful of the scientists back to their homes and workplaces to reflect on their journeys post-voyage.

Stories from The Leadership: Women in STEM

An in-depth conversation featuring three of the remarkable scientists featured in Australian documentary The Leadership (Samantha Grover, Fern Hames and Songqiao Yao) about their experiences on the 2016 Homeward Bound voyage, and a discussion of their groundbreaking work in the STEM field.

Australian documentary The Leadership screens in the MIFF program. 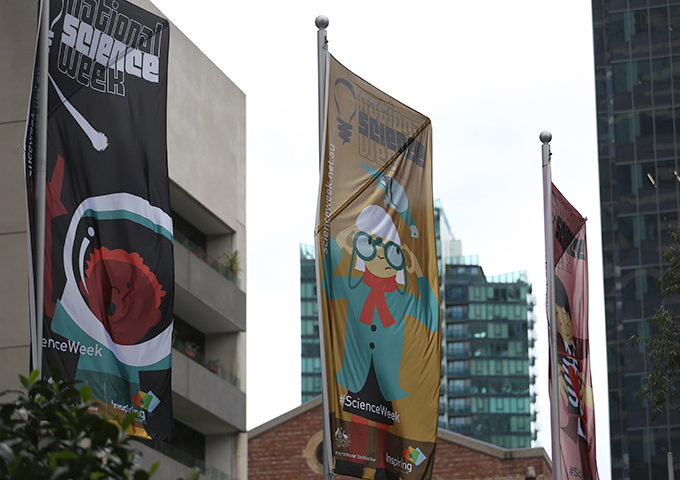 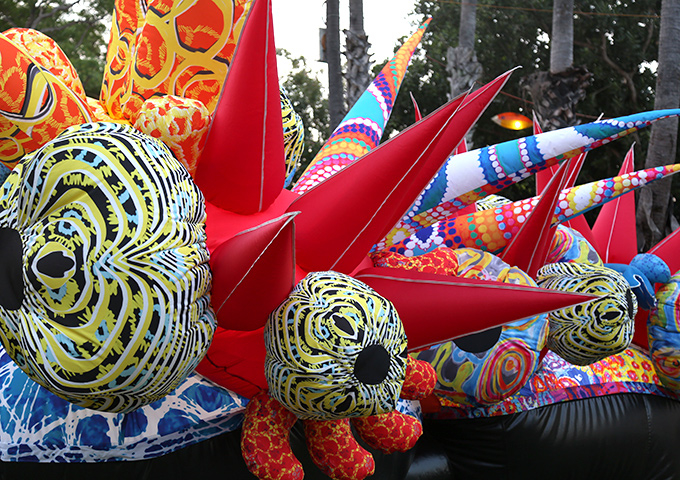 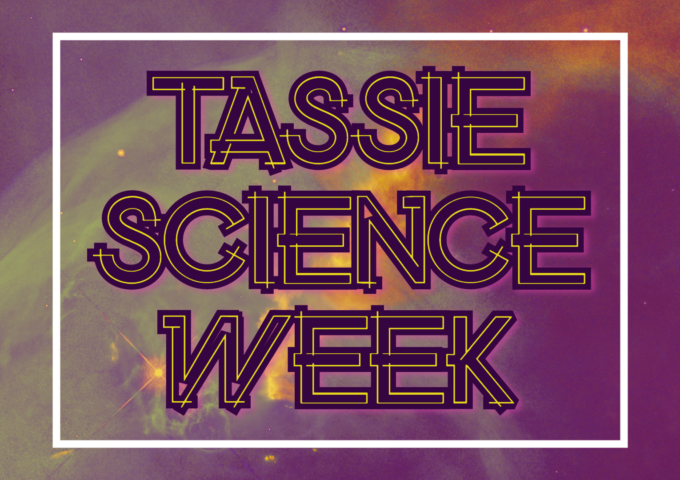