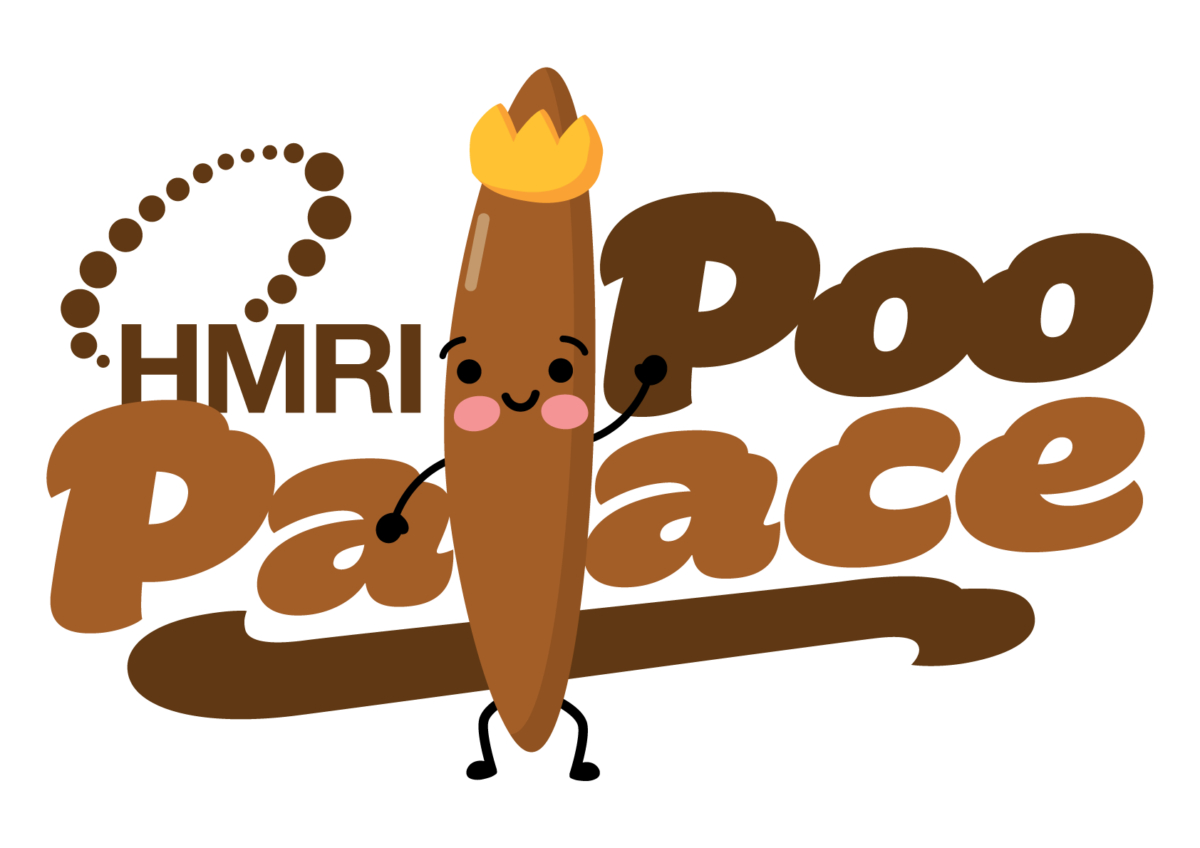 The Poo Palace is a giant inflatable with tunnels and slides that re-creates the human digestive system. Children and adults will be able to experience the journey food takes along the digestive tract.

The Poo Palace journey starts with children entering a 'giant mouth'. Next they slide through a tunnel representing the oesophagus and into the stomach, where they can play in a ball pen that represents stomach with enzymes and acids. Next they squeeze through a tunnel that represents the small intestine, leading to the large intestine, which is another tunnel where they can jump and walk along the ribbed floors and walls. Finally, at the end of the large intestine they squeeze out through the bum and press a button that represents a bowel movement. Once out of the bum, children land softly on a toilet.

Outside the inflatable HMRI there will be experiments and exhibits to accompany the Palace, that showcase various elements of science in practice:

The Poo Palace aims to inspire children to be curious about their bodies and instill an early interest in science. Children will learn about the gastrointestinal system, a healthy diet and gut disorders. While engaging in hands-on experiments, children will gain scientific knowledge, boost their confidence to discuss findings, and provide them with access to both science and scientists to foster their interests. 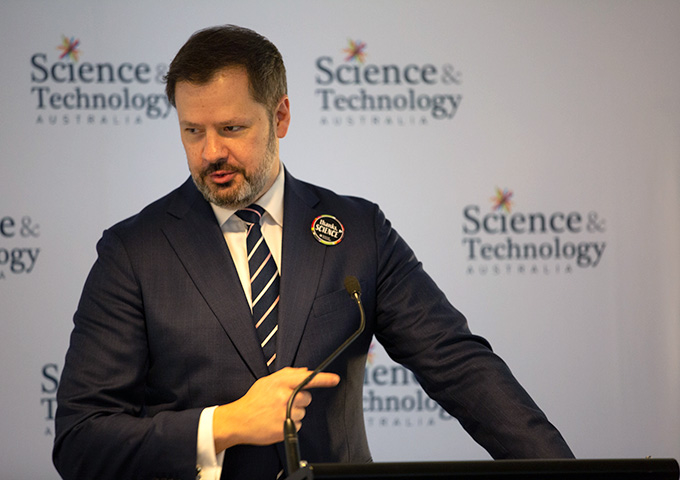 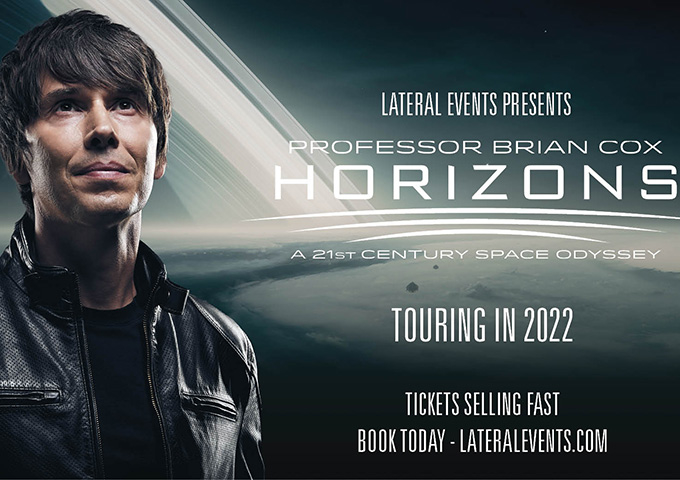