As part of National Science Week, ANU's Research School of Earth Sciences are here to measure the seismic activity caused by the Viking clap and Raiders crowd celebrations, a Footy Quake!

They have installed a seismometer under the main stand, a professional grade piece of equipment normally used to measure earthquakes.

We want the Raiders crowd making seismic noise by stamping on the ground when the Raiders score and also during the Viking clap. We want to make the biggest recorded Footy Quake in the World. 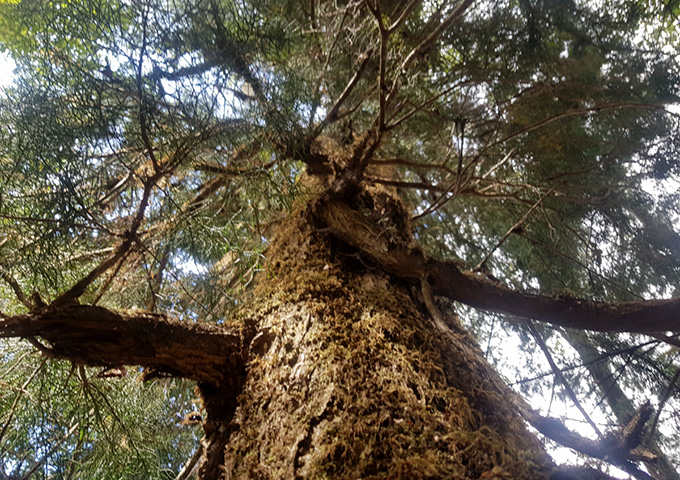