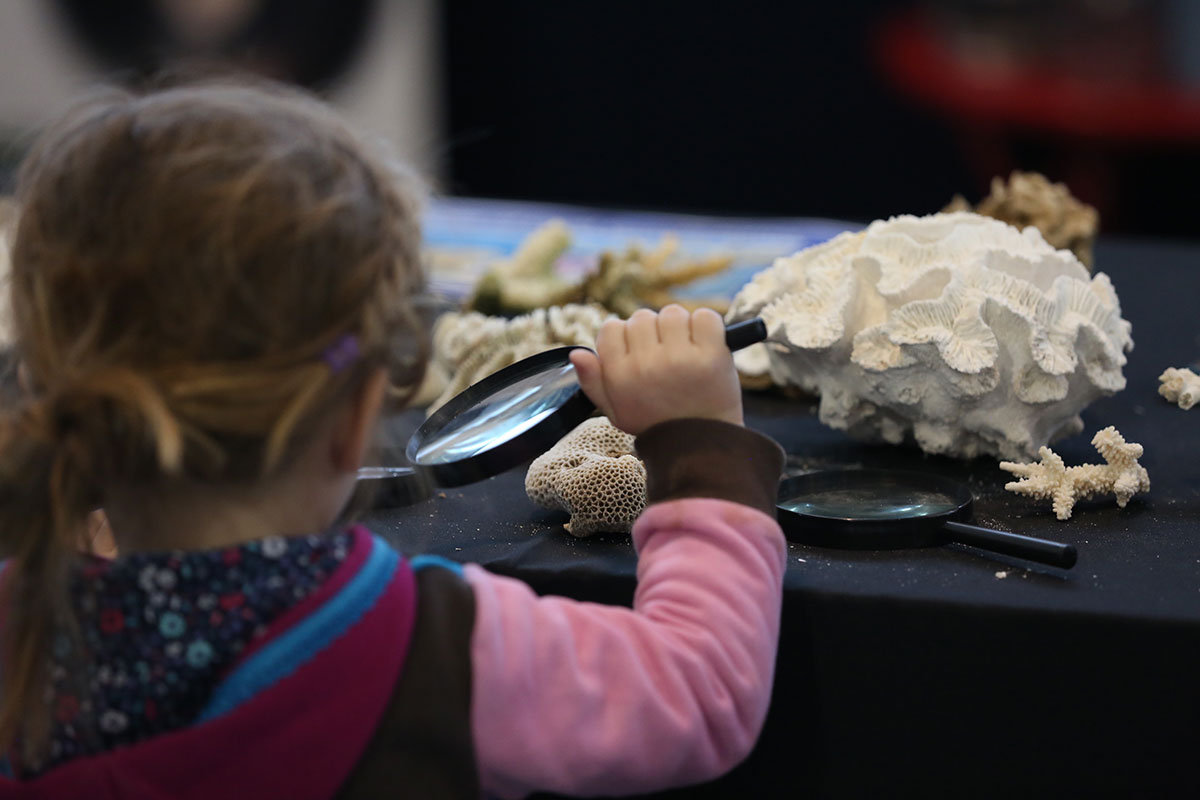 The Biodiversity Festival to be conducted in Denham, Western Australia between 16 August and 3 September highlights the contribution made to biodiversity made by the Dirk Hartog Island National Park Return to 1616 Ecological Restoration Project.

The project is being conducted on Dirk Hartog Island National Park and has eradicated feral cats, goats and sheep. Vegetation is growing back providing habitat and native animals known to have occurred there as a result of European influences after the first Europeans landed there in 1616. Thirteen threatened native animals are gradually being returned to the island. Currently translocations of four species has been successful and another two species have been brought to the island this year.

The biodiversity festival runs over several weeks includes artwork from the local Denham community including Shark Bay School. An artist skilled in teaching biodiversity will be working with children and community members over the course of the festival. The school work will be conducted during science week and will focus on the project.

Artwork activities will be brought together in the "Biodiversity of the Bay" art exhibition at the Rose de Freycinet Gallery in the Shark Bay World Heritage Discovery Centre for the month of September.

Biodiversity of the Bay exhibition

Biodiversity of the Bay exhibition 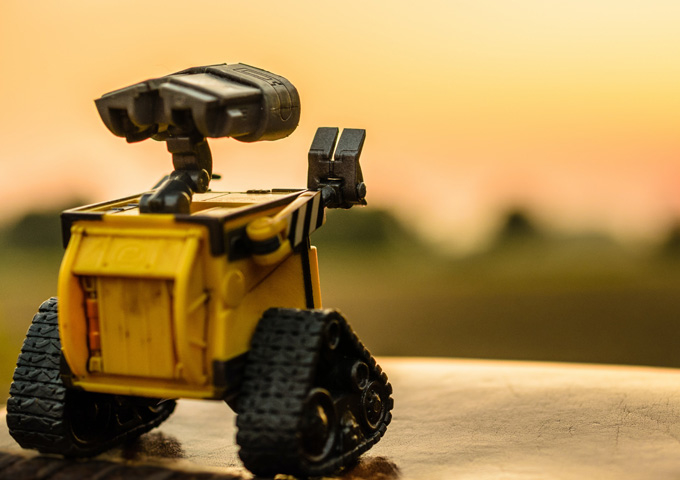