Aliens Amongst Us – Cephalopods Presentation at the Andamooka Observatory 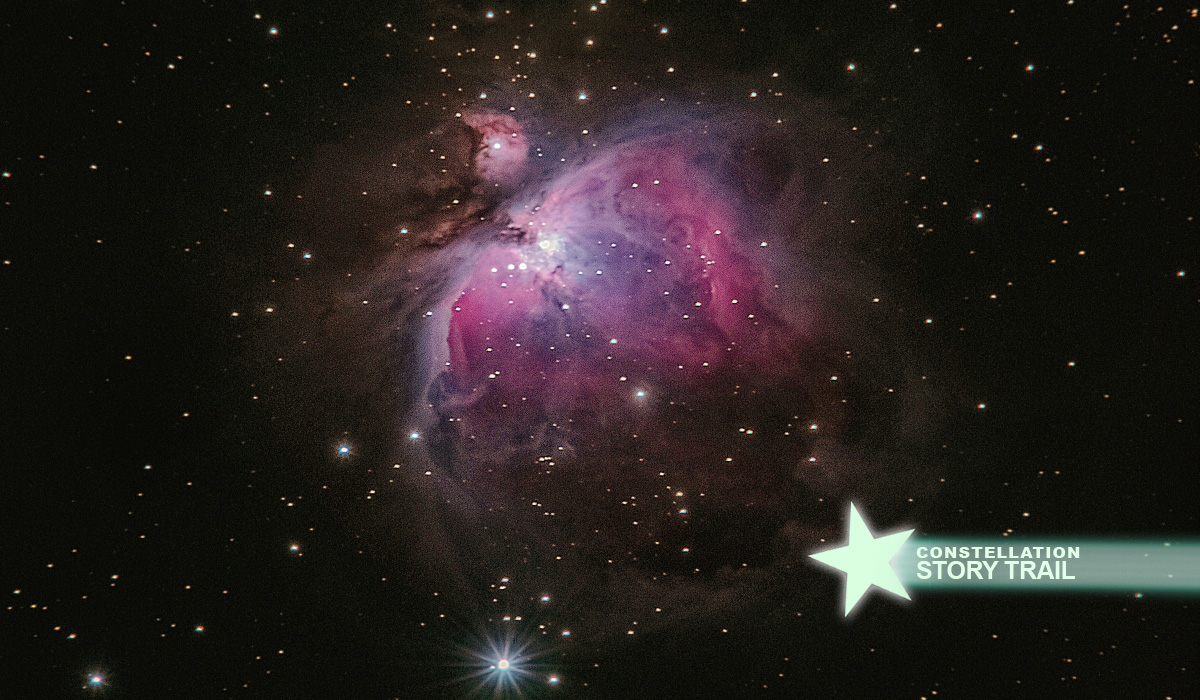 We have totally embraced the sci-fi and science theme for the Stargazing & Opal Noodling Nocturnal Tour.

Opalised fossils of Belemnites ,an extinct order of squid-like cephalopods that lived in the ancient Eromanga Sea during the Late Triassic to Late Cretaceous, have been found in Andamooka. During the Cretaceous period, the vast ocean’s gradual retreat saw large-scale opalisation of a wide array of prehistoric marine life, including giant Belemnites, marine  reptiles, and other creatures swimming and roaming the shoreline, skies, and shallow seawater.

Cephalopod themes in sci-fi and popular culture. Think 20,000 Leagues Under the Sea, Cthulhu, Prometheus, Arrival, War of the  Worlds, Homer’s “Odyssey, Dawn, Children of Ruin, The Simpsons' Kang and Kodos, Time, The War Of The Worlds, Men in Black, Tomorrow War, The Fellowship of The Ring, Tentacles, It Came From Beneath The Sea, Doctor Who, The Kraken, Independence Day, Men in Black, The Matrix, Marvel’s Hydra and Spectre from the James Bond films

Did you know that Andamooka has been referenced in popular culture Futurama Series and the Max Brooks novel, World War Z?

This event is supported by SALA.